The Civil Society Fund Raising Brunch held a discussion table at Prince Faisal Arslan Museum – Aley, entitled “We want the truth every moment and every minute”, with the aim of keeping the issue of the port bombing alive and not forgotten, and in order to support the families of the port bombing victims among the public sector employees.
The event was very successful in terms of attendance and organization, in addition to the distinction of “civility by local” character, as attendance was limited to comrades and friends who Incidentally, they saw a patriotic duty. 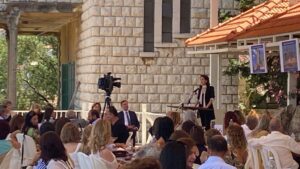 Arslan
The coordinator of the Civil Society Dialogue, Hayat Arslan, gave a speech in which the following was stated:
We want the truth every moment and every minute

We will not be silent about the crime of the age

We will not back down

Yes, the bombing of the port is the destruction of Lebanon

It is a distortion of Lebanon’s image by exposing its intrusive institutions
It is an endorsement of the decision slipping from the hands of the state to the furnace of the state and the embrace of Hell
It is a witness to the evasion of regulations, laws and legislation
Stopping the investigation, intimidating the judiciary and obstructing its role is the dismantling of the state system in favor of the organized statelet.

No to the downfall of the state-planned and commercial system, whether out of interests, or out of cowardice, or out of submission, on the basis of what comes out of hand.

Yes, come by hand, and come out by hand, as long as we are a living people who breathe the air of Lebanon and paint the image of a responsible government that oversees the election of a loyal Lebanese President, who does not come on the basis of international bargaining, but rather on the basis of wisdom and know-how with a solid and bold personality.

Our meeting today is one of the means of keeping the issue of the port bombing alive in the minds, hearts and consciences, sitting before the eyes of the Lebanese public opinion, disturbing the system’s sleep and mimicking the international organizations and shouting out loud, “Complete the investigation, so that we reach the truth, justice and accountability.”

Here we address the State of Greater Lebanon, which is smaller in the system, to say:

Be great by reclaiming the position and the role

Be big with law and institutions

Be great by preserving the dignity of the Lebanese

Be great with justice and justice

As for the martyrs of the port bombing, they are the witness to infidelity, injustice and cynicism. They are subjected to the application of laws that human karma is ashamed of. For example, imagine that a martyr whose family does not receive compensation on the pretext of not completing his years of service, forgetting that he was martyred in the place of his service and not on a recreational trip.

Imagine the family of a martyr suffering from the degrading living conditions of the oppressed Lebanese people, who are struggling to survive.

We will not stand idly by and idly watch the actors involved.

Let the “Civil Society Dialogue Table” initiative today be a role model. The support we seek on the basis of “a share that is based on a vacancy is a national duty that we undertake to say, O state of the state and the system, do your duty and protect a people whose heads are uncovered, but they are high on their foreheads that only bow to the Creator.” 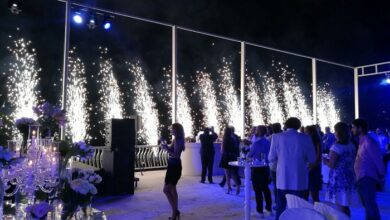 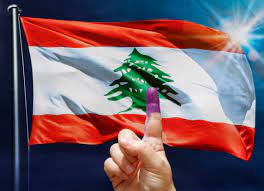 Awareness Seminary on the constitutional due dates /Elections 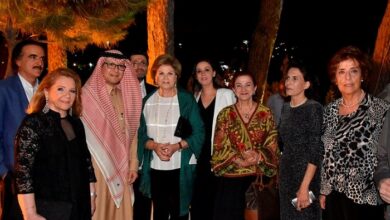 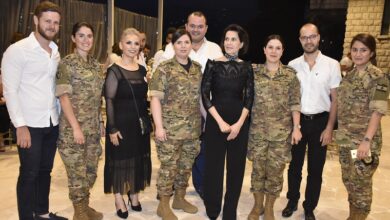 The“Society of Lebanon the Giver 157/AD” is a non-profit organization established in 1983 to deal with social problems. Its main concern was and still is those who need help. The help varies from economic, educational, cultural, to social awareness. It is an income generating society our policy was not to ask for donations but rather to earn them.
Archives
Facebook Twitter WhatsApp Telegram
Back to top button
Close
Close